Nick and Emily’s wedding at the Sugar Swing Ballroom

From time to time we venture from our stomping ground that is Calgary and Banff and make our way up north to Edmonton to photograph weddings and absolutely love it. 🙂

We asked the birde Emily to write a few words about her wedding day for this post: "Really and truly our day was perfect and everything went according to plan. We felt such love and support from our friends and family that celebrated alongside us for the day.

One of the most memorable moments of the day, that I will forever remember, was a particular line in Nick's vows. He included a verse from Songs of Solomon which to anyone else may be commonly known and nothing too special. It speaks of love and passion but what no one knew, except the two of us, was that when we first started dating I had gifted Nick a wallet size photo of me with this same verse on the back which he carried with him for the next 7 years. I had completely forgotten about this photo and verse until he recited it on our wedding day. It was a private moment between us even in front of all of our guests and it meant so much to me. When we got our photos back from Heidrich photography I found the photo which captured the exact moment in time in which I realized the words he was saying and how they connected to a special token in our relationship from years ago. The photo of my expression realizing this sacred and personal moment still makes me tear up when looking through our photos!

Nick's favorite part of our day was a surprise I had planned for the better part of a year which he never found out about until I revealed it at the reception. After dinner and the traditional mother-son and father-daughter dance, Nick was expecting to come up for our first dance. What he didn't know was that I had been practicing with a friend of ours that is a professional musician to put together a song for him. I had never sung in front of Nick (or anyone for that matter, except in a show 10 years ago while apparently experiencing a significant amount of confidence haha) but he had always asked me to sing throughout our relationship. With an unusual shot of bravery, I sang a song for him about a girl that kept making excuses for why she couldn't be with the boy in the song- but she knew she would see him again and be with him in the long run. I chose this particular song because it reflected our history. Nick chased me for several years but I made excuses along the way saying no until we finally started dating ultimately getting married and sticking together for the long run! When the song finished we had an emotional first dance (to say the least!) ending the night's scheduled events leading into the dance party. Such. A. Good. Day!"

One of our favorite things about Nick and Emily is that they decided to do a post-wedding photoshoot in Banff after their wedding. Stay tuned for that post later this week. 🙂 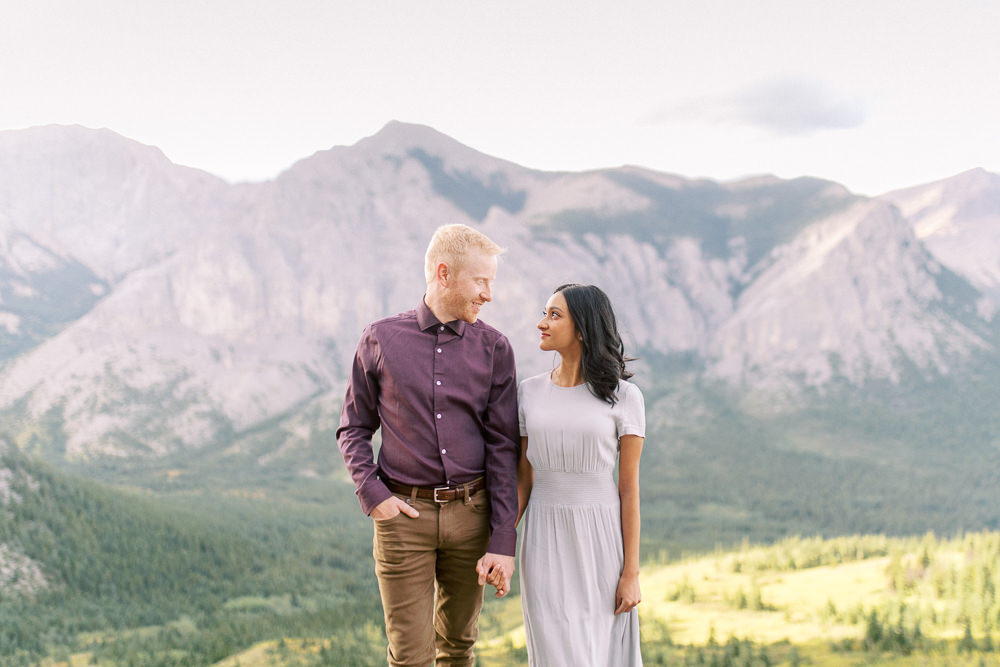 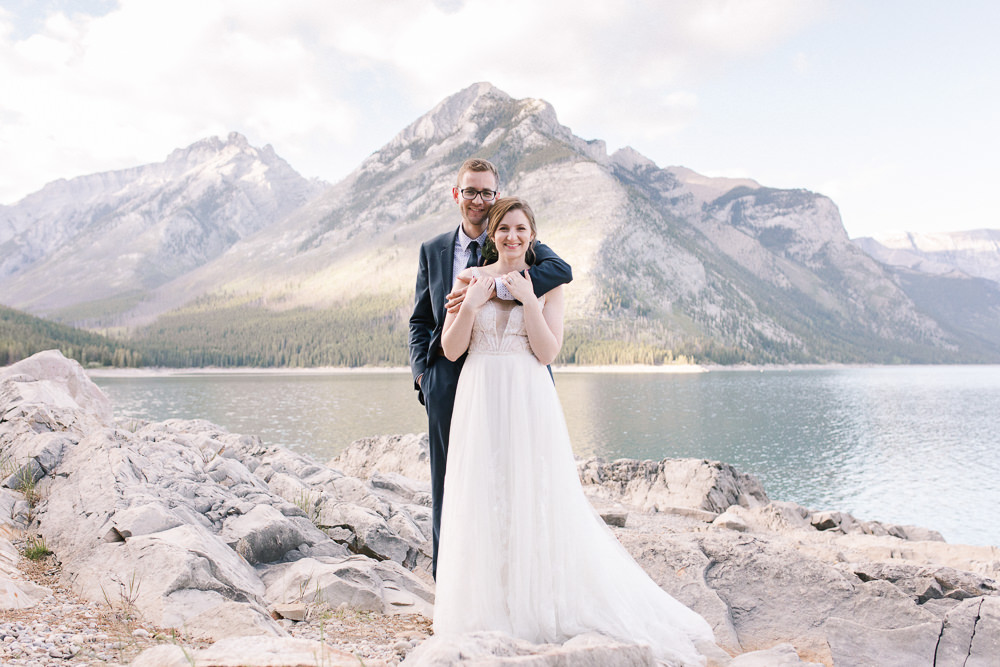